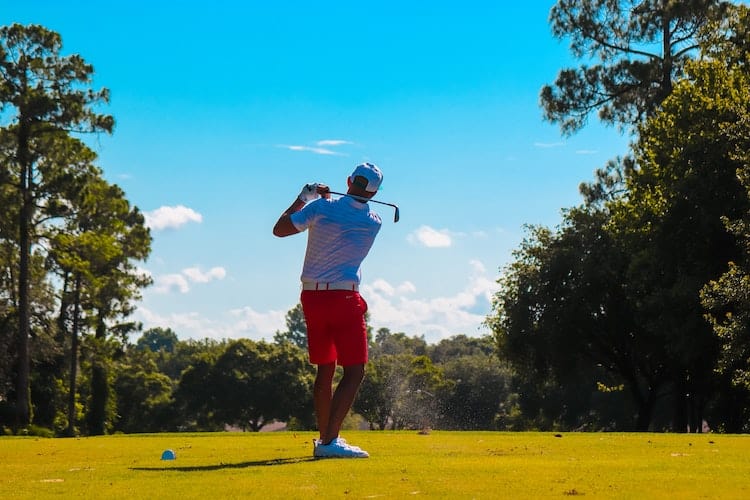 When I was a new assistant golf pro at a course, there was a Cobra demo on the range. To be honest, I was letting all of the higher handicappers know that Cobra would be there, as I assumed that’s who their products would be for.

On the same demo day, I also found a golf driver who stayed with me for ten years and helped me through many tournaments. Cobra isn’t just about forgiveness. In 2022 they proved that they may be the best when it comes to distance.

So let’s take an in-depth look into whether cobra golf clubs are any good and who should have them in their golf bag.

Here are some interesting facts about Cobra Golf.

My Thoughts on Cobra Golf Clubs

Cobra golf has been through many changes over the years. You will notice that each time they made a change, there was an occasional shift in the performance of the clubs, but forgiveness has been consistent over the years.

I’m going to go through a few of the things that I think you should understand about Cobra and what it is known for. If you are thinking of new clubs in 2022, here’s what you can expect from Cobra golf.

A adjustable loft is a great feature. Cobra offers adjustable loft, lie, weighting, and other features in many of its golf clubs. You will see that it’s easy to make these changes in the clubs but also to track the changes.

Cobra Connect Technology allows you to see how changing the loft on your driver can make a big difference in your golf game. It may seem that a lower lofted shot is better, but it really does.

Golf clubs are more valuable because they can be adjusted. When you can change your game but just make a slight adjustment to the golf club head to have it still be a perfect and complete fit for you, it’s going to save you hundreds of dollars.

It’s great to know how far you’re hitting your golf shots and to use that to help you make changes in your swing. The information you gather can also be used to make informed decisions on the green.

The game of golf is much easier when you know how far each club travels. Cobra Connect Technology is free for basic data. You can also subscribe to get even more tools to improve your game.

Ping and other companies have followed the lead and now use this Arrccos technology in their clubs.

Cobra had to struggle with the distance. It took some time for clubs to find the right balance between the distance players were trying to hit their ball with and the forgiveness they offered. The distance numbers for the Cobra RTD X line are among the best in the game, thanks to the latest additions to the lineup.

In fact, early testing has shown that the RTD-X is more efficient than the TaylorMade Stealth Driver. These results will vary depending on the type of player you’re, your swing speed, and the contact that you make with the ball.

Cobra is the king of forgiveness, according to me. You can hit it in the middle of the clubface to get great feel and performance. If you miss the center and hit the ball in the heel or toe of your iron, you can still get distance and a straight shot.

Forgiveness can feel elusive, but Cobra does a wonderful job of helping players retain the feeling they need while still allowing for forgiveness.

Many golfers believe that the Cobra clubs can be used by beginners and mid-high handicappers, as I have already mentioned. These players can benefit greatly from the Cobra club, but the new releases also make it possible for lower handicap players to benefit.

Most Cobra customers are in the mid- to high handicap bracket.

Cobra’s golf clubs are also very affordable, which is another reason why they are so popular. Cobra usually sells a new driver for $499, which is more than any other manufacturer who puts out a driver for $550.

Cobra will often drop the price a little earlier than other manufacturers of golf after the clubs are out for a few more months. Cobra is a great option for budget-minded golfers.

The Cobra driver golf bag I had worked for me for ten year. Because some of the new driver technology offered a greater benefit from a distance perspective, I finally took it out.

However, 10 year is a very good return on my initial investment.

I can’t tell you that all Cobra golf clubs will stay like this for the entire time you use them, but they will undoubtedly have plenty of longevity. Some Cobra golf clubs can be sold as beginner sets. They may not last as long because of the lack of advanced technology.

If you purchase a Cobra driver for 2022, you can expect it will make many straight and long drives for you for many many years.

Cobra golf can make every club in the game. There is something for everyone, from the driver to your wedges. If you feel that the Cobra products suit you, you can expect to have a wide selection of options, from the driver down through the putter.

As much as I love Cobra and have had a great experience with the fairway woods, hybrids, and drivers, it doesn’t stand out as my favorite golf club brand. Titleist is, in my opinion, the best brand of golf clubs.

The thing that stands out about Titleist is the fact that it’s so consistent. Titleist will make minor adjustments every year to improve distance and forgiveness but the feel and overall performance are consistent.

Many of the top brands in golf will make changes each year, which I find a bit excessive. When the clubs don’t look anything like they did previously, it’s hard to be quite as brand loyal. Titleist clubs have similar lines from the top, and a consistent and steady feel.

Titleist also makes everything, from the driver to wedges.

Even though Titleist is my favorite brand, I think it’s worth mentioning that Callaway has made some great improvements in the last few years. I never understood why Callaway was so loved by golfers as much as they do today, even though it was the original Big Bertha.

However, the Apex and Mavrik lines have made this a club that every player should consider. Callaway offers many great options, including a slow or fast swing speed and a high swing speed. 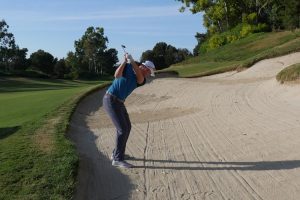 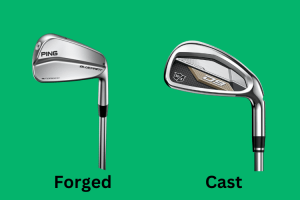 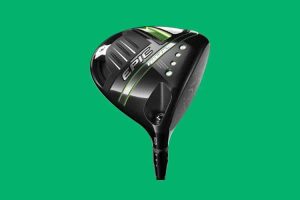 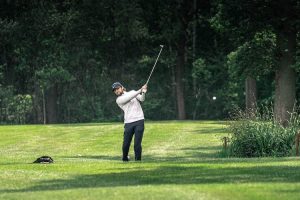