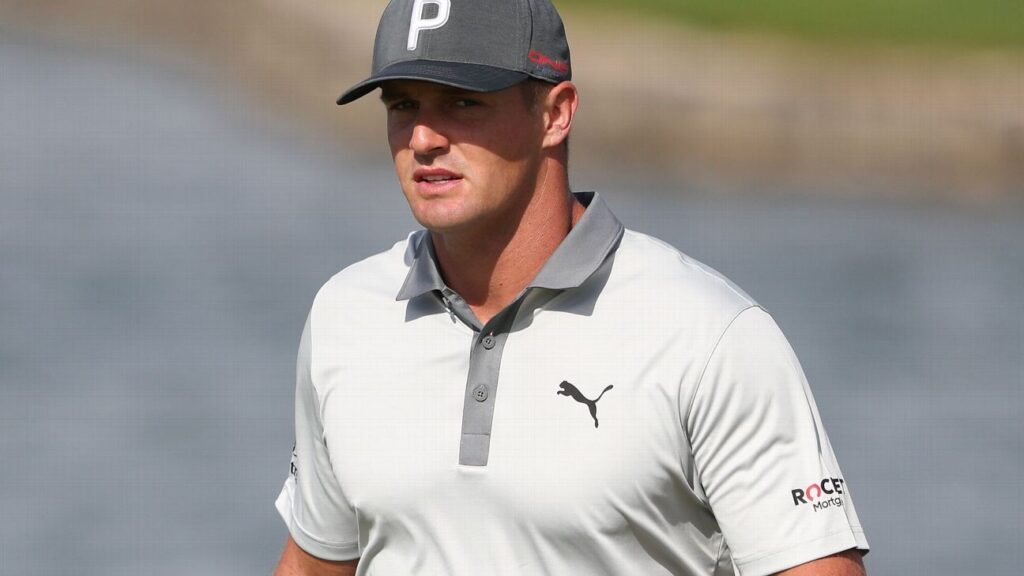 Bryson DeChambeau, who has battled injuries for much of this season, has pulled out of a long-driving competition in Florida and will have surgery on his left hand on Thursday.

Bobby Peterson, an owner of the Professional Long Drivers Association, said DeChambeau called him Monday night and informed him of his surgery.

“He’s having surgery tomorrow,” Peterson said. “It’s disappointing for us, but it’s more disappointing for him. I know he didn’t want to have to have surgery, for sure. It’s pretty sad. I hope he gets himself straightened out.”

DeChambeau missed the cut at last week’s Masters, after posting combined scores of 12 over in the first two rounds. Before competing in the first major of the season, DeChambeau said he was probably 80% and was battling hand and hip injuries. He said his doctors advised him not to play at Augusta National Golf Club.

“They recommended that I don’t come back for a while,” he said.

DeChambeau’s quest for distance and power contributed to his injuries. He said he was recovering from a hairline fracture of the hamate bone in his left hand and a minor labrum tear in his left hip.

“One of the things I didn’t do is take care of my hands and my hip like I should have, and I went pretty hard,” DeChambeau said.

DeChambeau has fallen to 19th in the Official World Golf Ranking and is 217th in FedEx Cup points. He missed the cut in three of his past four starts and has just one top 25 in five starts this season.