Masters 2022 – The floral and neon looks, the Arnold Palmer shirt and a mullet among interesting fits at Augusta National 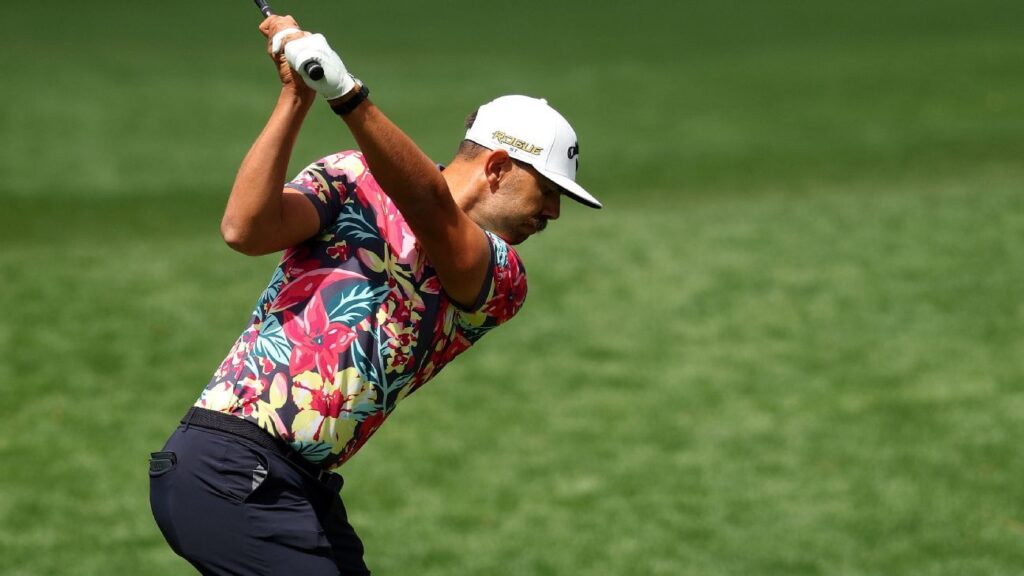 The 2022 Masters heads to the weekend, we’ve already seen quite the fashion show at Augusta National. It’s the first major tournament of the year so it’s time for all the freshest fits.

The action on the course has been interesting. On Thursday, Tiger Woods shot 71 in his return to the event. American Scottie Scheffler holds the lead so far on Friday. Earlier in the second round, Bubba Watson hit a wild shot out of the pine straw on the 18th hole and birdied the hole. He called it the “best shot I’ve ever hit at Augusta National.”

But back to the looks. Some have been bright and some beige. Some have been floral and others merely inspired by the local flowers. Here are some of the most interesting looks so far:

With tea leaves and lemons, the shirt is a deconstructed version of the famous drink named after Palmer.

If one of them shares an item with the other it would practically be azalea-tinted camouflage.

Scott, who won the 2013 Masters and has been leaning into beige all season, went with subtle color tones on Thursday.

He went subtler on Friday.