Bryson DeChambeau, Brooks Koepka among those to miss cut at Masters 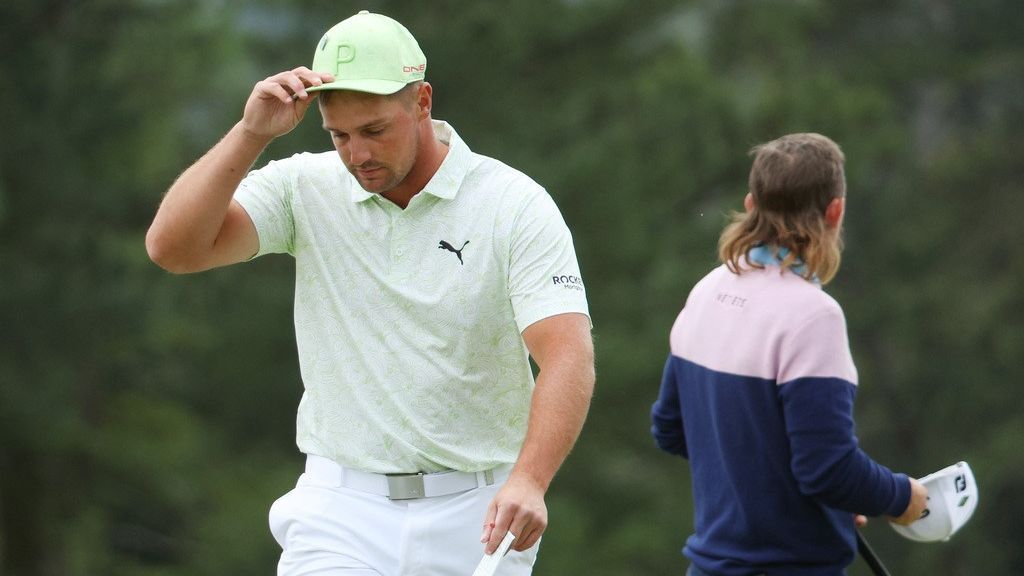 AUGUSTA, Ga. — Maybe Bryson DeChambeau should have listened to his doctors’ advice.

DeChambeau, who has been battling hand and hip injuries for the past few months, was among the biggest names who missed the cut at the 86th Masters on Friday.

DeChambeau shot 8-over 80 in Friday’s second round and was 12-over over 36 holes.

Earlier this week, DeChambeau said his doctors weren’t even sure if he should be playing golf’s first major of the season.

“They recommended that I don’t come back for a while,” he said.

Also among those players who missed the 4-over cut: Zach Johnson (5 over), Jordan Spieth (6 over), Brooks Koepka (6 over), Xander Schauffele (7 over), Justin Rose (8 over) and Gary Woodland (8 over).

Koepka, a four-time major champion, missed the cut in each of his last two Masters appearances. It was the first missed cut for Spieth, the 2015 Masters champion, in nine starts at Augusta National.

DeChambeau, who did not talk after the second round, admitted before the tournament he was not at full strength.

DeChambeau had set his sights on another long-drive competition next week. On Tuesday he said he wasn’t sure if he would still go through with it.

“I’m reconsidering,” he said. “I’m trying, but it may not be the smartest thing.”