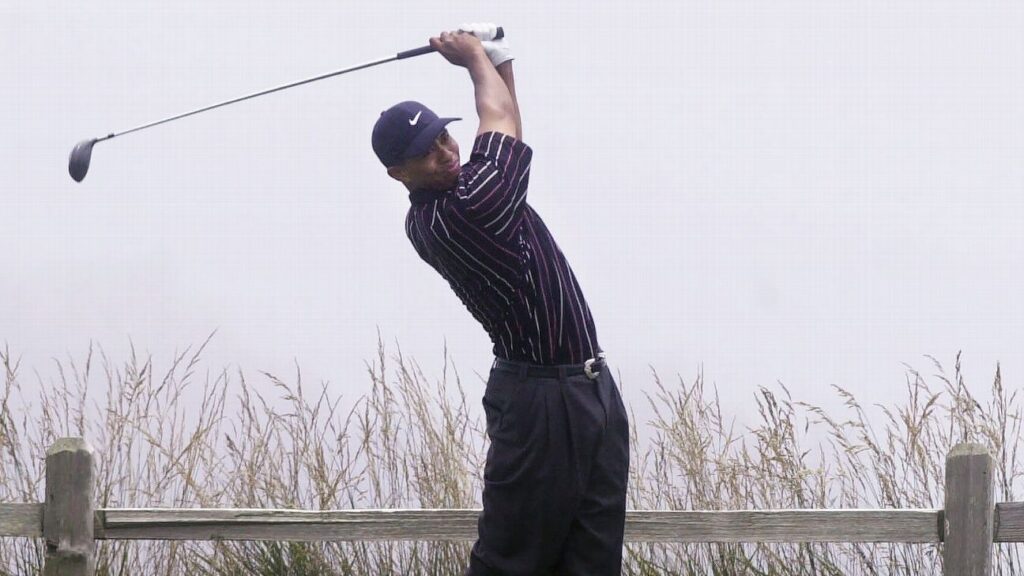 As Tiger Woods is competing in a tournament for the first time in over 500 days, the irons he used to win four majors in a row from 2000 to 2001 sold at auction for a record-breaking price.

The Titleist 681-T iron set that helped him win what is known as the Tiger Slam sold for $5,156,162 at Golden Age Auctions. It shattered the previously reported record for golf memorabilia held by Horton Smith’s green jacket, which sold in 2013 for $682,000.

Todd Brock, a private equity investor from Houston, was the owner of the irons who put them up for auction and says the money made from the auction will now go towards his foundation. Brock bought the irons in 2010 for $57,242 when former Titleist vice president of player promotions, Steve Mata, sold them at auction.

“I’ve had them for 12 years now, and I haven’t told anybody that I owned them. They were in a really nice frame in my office and I’m not an investor in memorabilia, so nobody was seeing the irons,” Brock said. “I’ve had the opportunity to see these for 12 years and it’s like a Rembrandt, where somebody takes it to their castle and it’s never seen again. I felt blessed that I got to hang out with them and look at them, but it’s time for somebody else to do something bigger and better with them.”

Brock says he is a Tiger Woods super-fan, but the only other item he had ever purchased at auction was a meet and greet with Garth Brooks. When the clubs came up for sale, he thought he had a shot at owning a holy grail and jumped on it.

At the time they were purchased in 2010, Mata had submitted to a polygraph test to prove that the irons were authentic. He passed the test and Brock did some behind-the-scenes research himself, including photo comparisons, that made him believe the irons were real. Golden Age Auctions also photo-matched the irons to prove authentication.

Woods memorabilia, along with most other memorabilia, has continued to rise in value. In 2021, Golden Age sold one of Woods’ backup Scotty Cameron putters for $393,000.