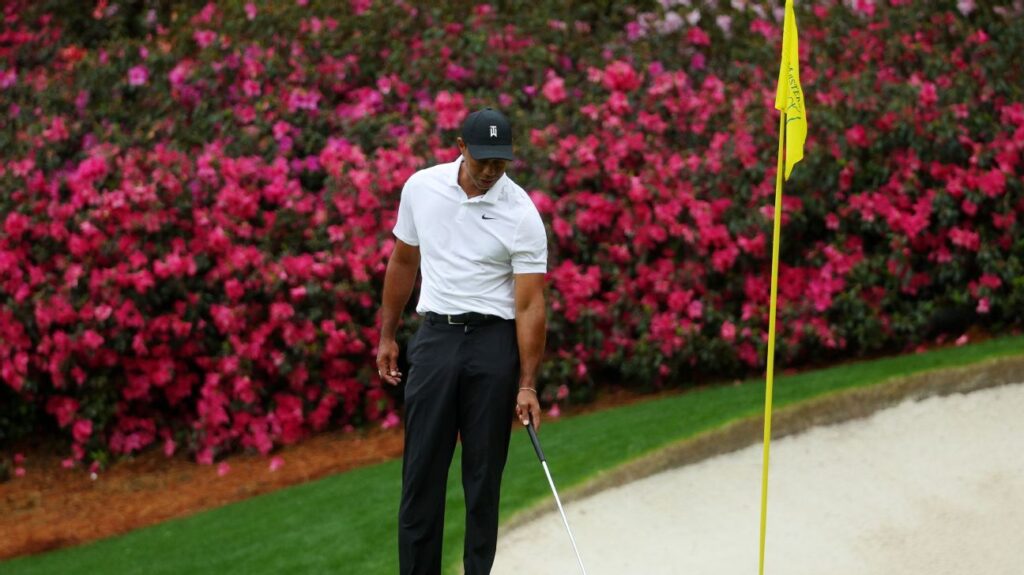 AUGUSTA, Ga. — Tiger Woods finished his preparation for the 86th Masters by playing the second nine at Augusta National Golf Club on Wednesday.

Woods, Justin Thomas and Fred Couples were the first group off the 10th tee around 8 a.m. ET. It was the third time Woods played nine holes this week as he prepares to play in his first tournament since suffering serious injuries in a car wreck on Feb. 23, 2021.

“He looked the exact same, maybe a little better, a little sharper,” Couples said. “JT was way better, too. We flew in on Monday and laughed a lot. Today, they were pretty serious. They’re ready to roll, and they’re ready to go tomorrow.”

Woods, 46, a five-time Masters champion, hasn’t played in a regular PGA Tour tournament in more than 17 months. His last appearance was in the 2020 Masters, which was played in November that year because of COVID-19. He finished tied for 38th.

Couples, the 1992 Masters champion, said he believes Woods wouldn’t be here playing if he didn’t think he could compete for a sixth green jacket, which would tie Jack Nicklaus for the most ever.

“Tiger is Tiger,” Couples said. “I said it on Monday that he’s not like a lot of us where I’ve been injured, even at age 35, and I go play just to play. He’s not going to do that. He’s won so many times, and he’s just not a guy to go do something mediocre. He’ll compete, and he’ll be ready to roll.”

Woods’ limp was a little more noticeable on Wednesday, especially walking down the hill on the 11th. On the par-3 12th, the pin was located on the right side of the green, where it traditionally is on Sunday. Woods went right at the flag, which he rarely does during tournament play, and his ball hit into the bank and spun back into Rae’s Creek.

On the par-5 15th, Woods hit his second shot way right. He dropped another ball and hit his shot into the bank. Woods did have some fun with Thomas and Couples. On the par-3 16th, they skipped balls across the pond at the same time, after spending a few minutes discussing whether to do it.

On the 18th hole, Woods hit his drive down the middle, knocked his approach to 8 feet and made birdie. He headed to the putting green area after finishing the second nine.

Once again, Woods and the pair were followed by thousands of patrons. The loudest cheers came during their walk to the 14th tee and after they finished on 18.

Couples said he was just glad to be with his good friend on the golf course again.

“It’s a miraculous thing,” Couples said. “Fourteen months ago, I’m bawling like a baby every day, and now you pair with him and he looks strong. I know the leg is hurt, but he’s driving it with JT. Maybe JT today was a little more pumped up, got him a few times, but he’s hitting it plenty far enough to play this course, and he plays this course as well as he does where he’s won seven or eight times, and he’s won here a bunch. He knows what to do.”