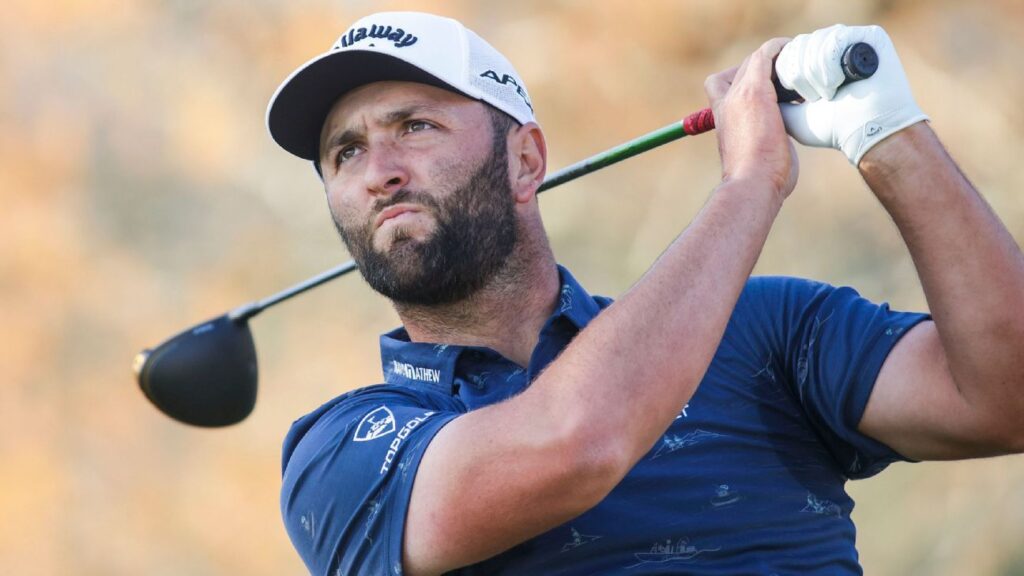 Scottie Scheffler won the Masters going away and is the No. 1-ranked player in the world, but he’s not the favorite at sportsbooks to win golf’s next major.

Jon Rahm opened as the favorite to win the PGA Championship at 11-1 at Caesars Sportsbook. Scheffler and Rory McIlroy are next at 12-1, followed by Collin Morikawa and Justin Thomas, who are each 14-1.

Scheffler cruised to a three-stroke victory at the Masters on Sunday, even with a four-putt double bogey on No. 18. He’s won three of the last five tournaments he’s entered.

Rahm finished at 4-over par, tied for 27th at the Masters.

Tiger Woods opened at 40-1 to win the PGA Championship at Caesars, although some sportsbooks have him listed as long as 80-1. In his first official tournament back since suffering serious injuries in a car accident in February 2021, Woods made the cut at the Masters, but struggled over the weekend, posting consecutive rounds of 78 and finishing at 13-over.

Woods said he is considering playing in the PGA Championship, which will be held in mid-May at Southern Hills Country Club in Tulsa, Oklahoma.

Defending PGA champion Phil Mickelson, who did not play the Masters, opened at 100-1 to repeat at Caesars Sportsbook.